lion was born on the 8th of july in 2010. it was a thursday and it was bloody hot. we chose his birthday as he had to be born via c-section due to my pituitary gland tumour. it was supposed to be routine and nothing was supposed to happen, but mistakes were made and we almost lost our little lion.
i continue to struggle with his birth and often wonder if we were proactive enough. perhaps we should have asked more questions, demanded second or third opinions, but in the haze of my own recovery i remember feeling powerless and bullied.


he was born at a highly specialized hospital with various specialists and a high risk obstetrician in the operating room. i had to be put under, because a spinal, which is usually given to c-section mums, presented its own risks for my unusual situation. i remember walking into that cold, grey room. people were talking and helping me onto the table and all i could think of was that my little guy would be born alone. i would be out cold and dear hubby was not allowed into the room. i was sobbing so hard tears were streaming into my ears, but i couldn’t wipe them away as i was to lay still while they poked me with needles and monitors.


they tried to reassure me, but my guilt was all encompassing.
mother’s guilt.


lion was a surprise breach, which meant they couldn’t get him out as quickly as they wanted to, which meant he received too much of the general anaesthetic, which meant his vitals crashed. he was cut from my body and literally someone ran with him out of the operating room to another room, while trying to resuscitate him. dear hubby was witness to this, as he was waiting outside our OR.


as the next few days came and went, i felt it necessary to put on an act of sanity, togetherness and composure, but inside i was flailing. on one hand i was trying to recover from my own surgery and deal with the obstacles it presented. and on the other, i was trying to deal with a baby i wasn’t allowed to hold or touch, who couldn’t breathe on his own and needed constant medical intervention. while all of this was happening at the hospital, my darling two year old bear was desperately struggling with all of this stress and anxiety.


we were all a mess. 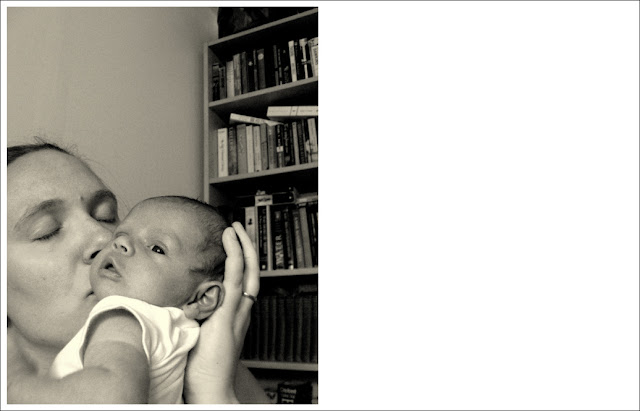 today, one year after the fact we have come a long way baby! our lion fought hard that first week and has since been a happy, thriving baby. he has never stopped smiling and the joy he exudes is inspiring. we are so very lucky to have a beautiful, healthy lion in our family. 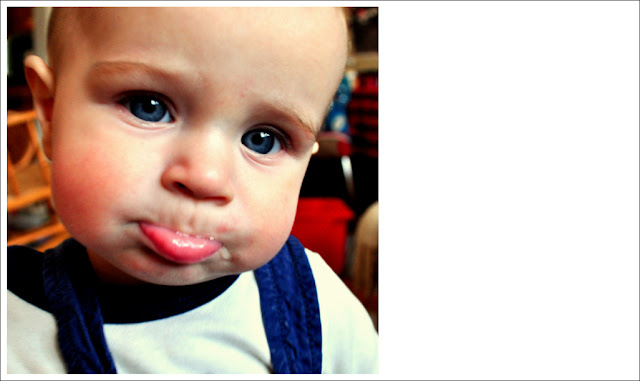 i don’t know if i will ever truly “get over” the details of his birth and shed the guilt i have carried thus far. revisiting his birth day has brought back waves of emotions, but really, it is what it is and there isn’t anything i can do about it now. i am in awe of him and his brother, bear, and feel lucky to be their äiti. 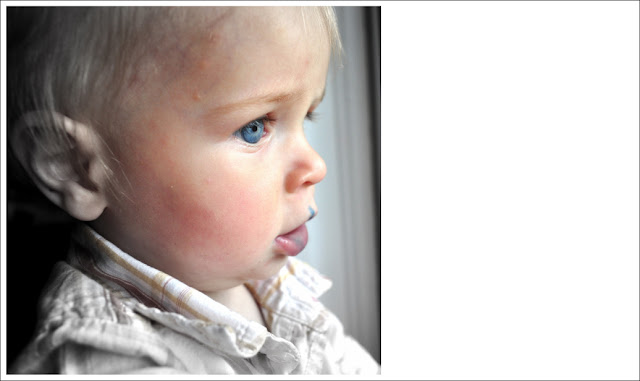